We had “Metasepi team meeting #19” at Open Source Conference 2014 Tokyo/Fall. I explained ATS2 demo application running on Arduino Uno hardware at the meeting. 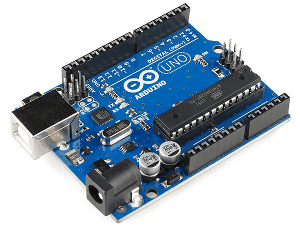 I think you know the Arduino Uno. It has following specification.

The Arduino architecture is hard for functional programming, with following reason.

However, ATS2 language is easy to write code for the architecture, and the ATS2 functional program running on it is safe using dependent type and linear type. Also ATS2’s linear type realizes safe programming without any GC and any malloc. We believe this ATS2 characteristics is good to design IoT devices. 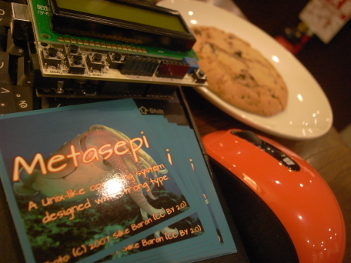